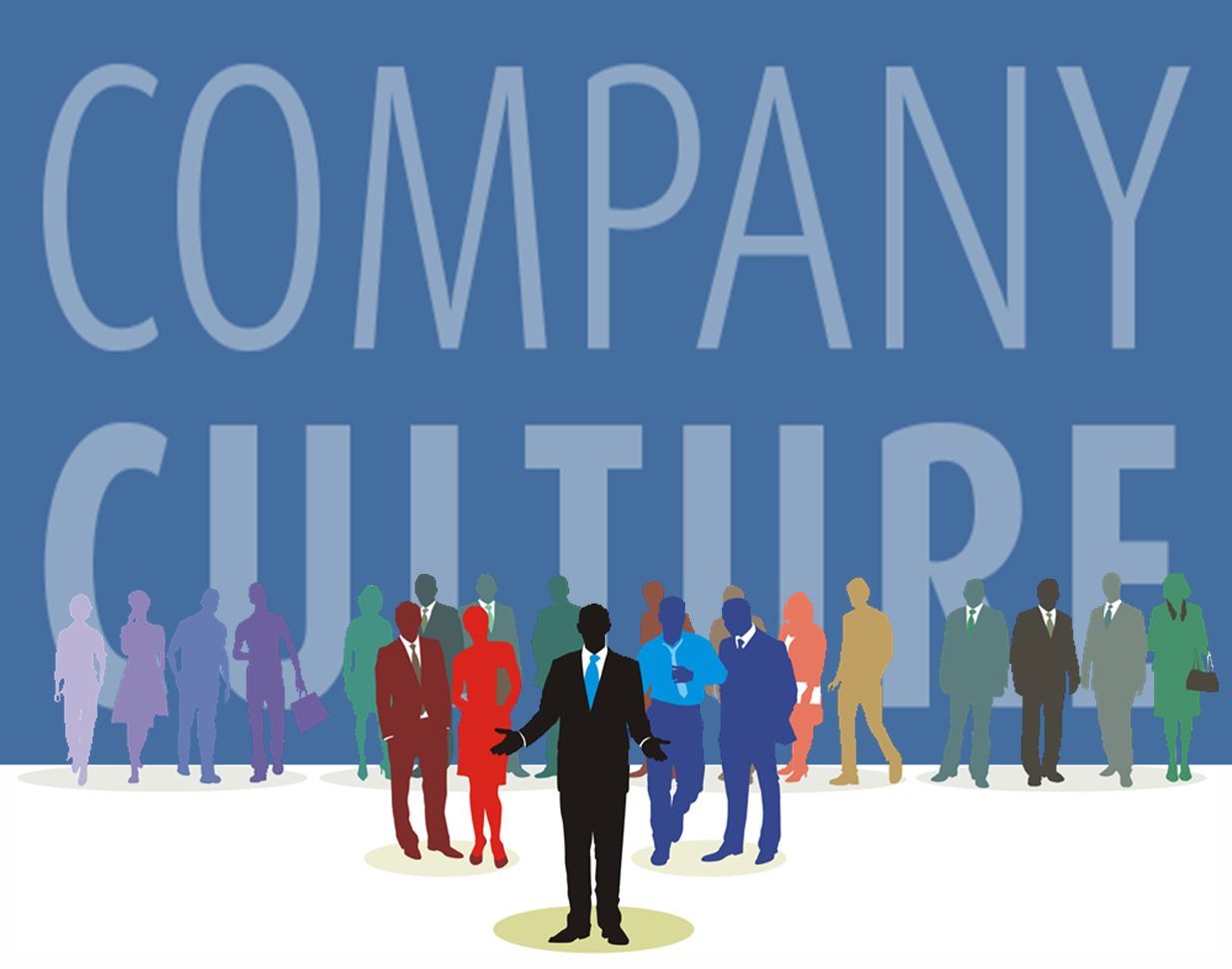 When you begin the search for a new job, you’ll typically look for certain qualities: salary, benefits, location, and so forth. Salary is perhaps the most dominant of these, as many people will commonly pass over or apply for a job simply based on what that number is. Others may not care as much about salary, but they are very insistent that it be close to home. After these metrics, the job itself is considered next.

All of the above metrics can be quantified and measured. If you look up the median pay for a certain job, the Bureau of Labor Statistics has a whole number of metrics pertaining to nearly every kind of employment in the country. Amidst these numbers and figures, what often gets lost are the intangibles: overall job satisfaction, perception of the job’s value, and the culture surrounding these jobs. Company culture in particular is often overlooked when people are doing a job search, since many individuals see it as secondary to their pay, benefits, and so forth. I am of the persuasion that this is at least as important as what you make.

Your personality type does not determine where you can and can’t work. However, it does play a big role in determining the level of satisfaction you will feel at the job. For example, a withdrawn introvert is unlikely to be happy at a high-pressure sales firm. The same can likely be said for a gregarious, outgoing social butterfly working the graveyard shift as a custodian. The culture in the company that you work affects how well you are able to fit in and identify with your peers and superiors, which in turn will have an effect on how you are perceived and treated; this is especially important when you’re looking to get a promotion.

Consider the culture of Starbucks. Like all customer service jobs, maintaining a clean, professional appearance is expected along with a willingness and desire to engage with, and take care of, customers. In addition to that expectation, Starbucks also places a high value on volunteerism and community work. While it’s not required to do so, employees (partners) are highly encouraged to put in at least a few hours a year. As you might expect, Starbucks attracts a disproportionate number of extroverted and outgoing people. Not all customer service jobs require face-to-face interaction with people: think call centers. But if you find it draining to be around people all day, you may want to consider working for a different company.

Another good example is that of startups. Unlike the slow-moving inertia-ridden behemoths that are giant corporations, startups change and evolve at a furious pace. Some people are attracted to this kind of excitement and risk – the pay is sometimes lower, but the prospect of being a part of a fast-growing company in its incipient phases can be incredibly exciting for some people. For those who desire stability and predictability in their lives, this kind of job can be incredibly stressful, regardless of how much you’re being compensated to do it. Desk jobs aren’t glamorous, nor are they particularly high paying. However, what they lack in glamour they make up in safety and stability. People with families will also look for jobs like these, even if they don’t pay as much.

Ultimately, finding the job and company that fits you best will require a fair amount of research and legwork. The great news is, the Internet makes it easier to do that than ever before! Sites like Glassdoor and Indeed are filled with reviews from current and former employees who can give you a wealth of valuable insight as to how the company functions and what you can expect going in. Don’t just look at numbers – a big salary is nice, but if you’re miserable at your job, why make yourself suffer? You don’t always have to choose between making money and fitting in. If you manage to find a company that offers the best of both worlds, you’ll find yourself so much happier in the long run.